Quick, think of something cats just don’t do.  If you thought of “participate in family game night without knocking over the Jenga tower” then congratulations: you have a normal cat.  But the internet was not built on the strength of normal cats, and so this week we see our newest feline internet sensation: a cat that plays Jenga better than most humans.  It shouldn’t be possible, but there it is – and, more importantly, it has a few surprising lessons for the fans of the Jenga playing cat.

Think outside your design 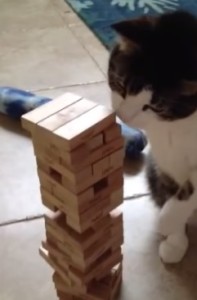 Whether it’s your business or your own personal limitations, everyone either starts with or develops a very clear idea of what they can do.  While a precise assessment of your skills and capabilities can give you focus when you implement them, having too narrow a view can limit your potential and lose you opportunities to expand the scope of your business.  No one thinks a cat can play Jenga, because we have a very clear idea of what cats do.  But this cat tried the unexpected, and became an internet sensation because of it.

Use what you have, not what you wish you had

One of the reasons we don’t expect cats to play Jenga is because Jenga is a game that really seems to need opposable thumbs.  The human hand can grip the bricks in a way that provides a lot of control, which is crucial in the game’s delicate later stages.  A cat, of course, does not have opposable thumbs.  What a cat does have, however, is a good eyeline on the tower, making it easier to see bricks at awkward angles.  A cat can maneuver around the tower in a way humans cannot.  A small business can achieve just as much with strong SEO and a targeted niche as a larger one can with paid advertising.

Know when the tower is just too high

When Jenga Cat is done, he makes it clear by knocking the top brick right off the tower.  There are no more moves that won’t bring the tower down, and the Jenga playing cat clearly wants to go out on his own terms.  When you’re running your own business, that’s a good attitude to adopt: when you start to overreach yourself without enough to sustain the business, you achieve more by scaling things back yourself than by waiting until the whole thing collapses.  As tempting as it is to pursue every opportunity there is, sometimes you have to focus on the core of your business or risk being spread too thin.  You can always build the tower back up later. 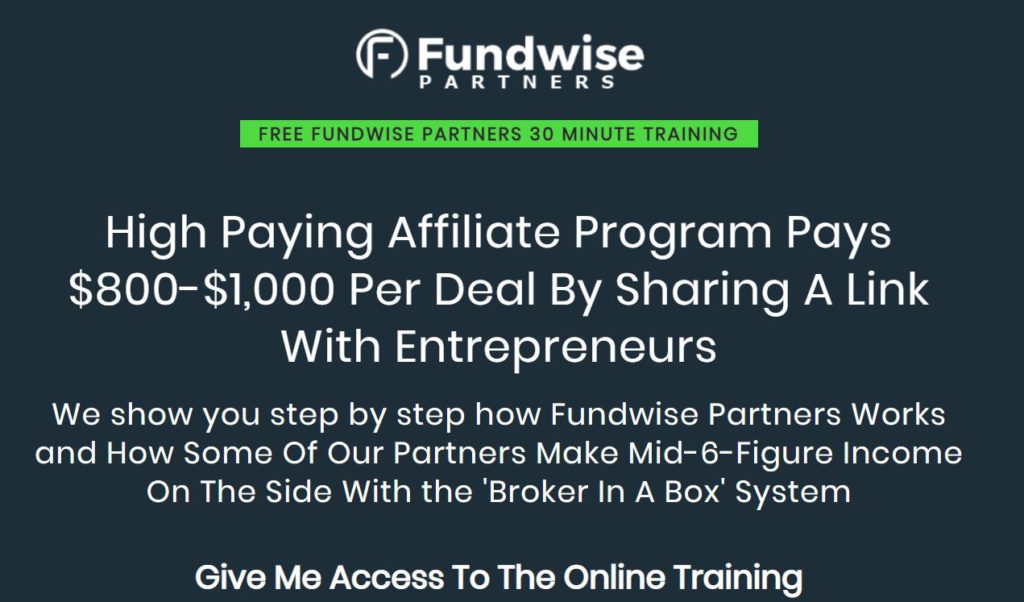 6 thoughts on “What Can We Learn From the Jenga-Playing Cat?”